How crowdy.ai Uses Demodesk to Decrease Churn Rate by 40% 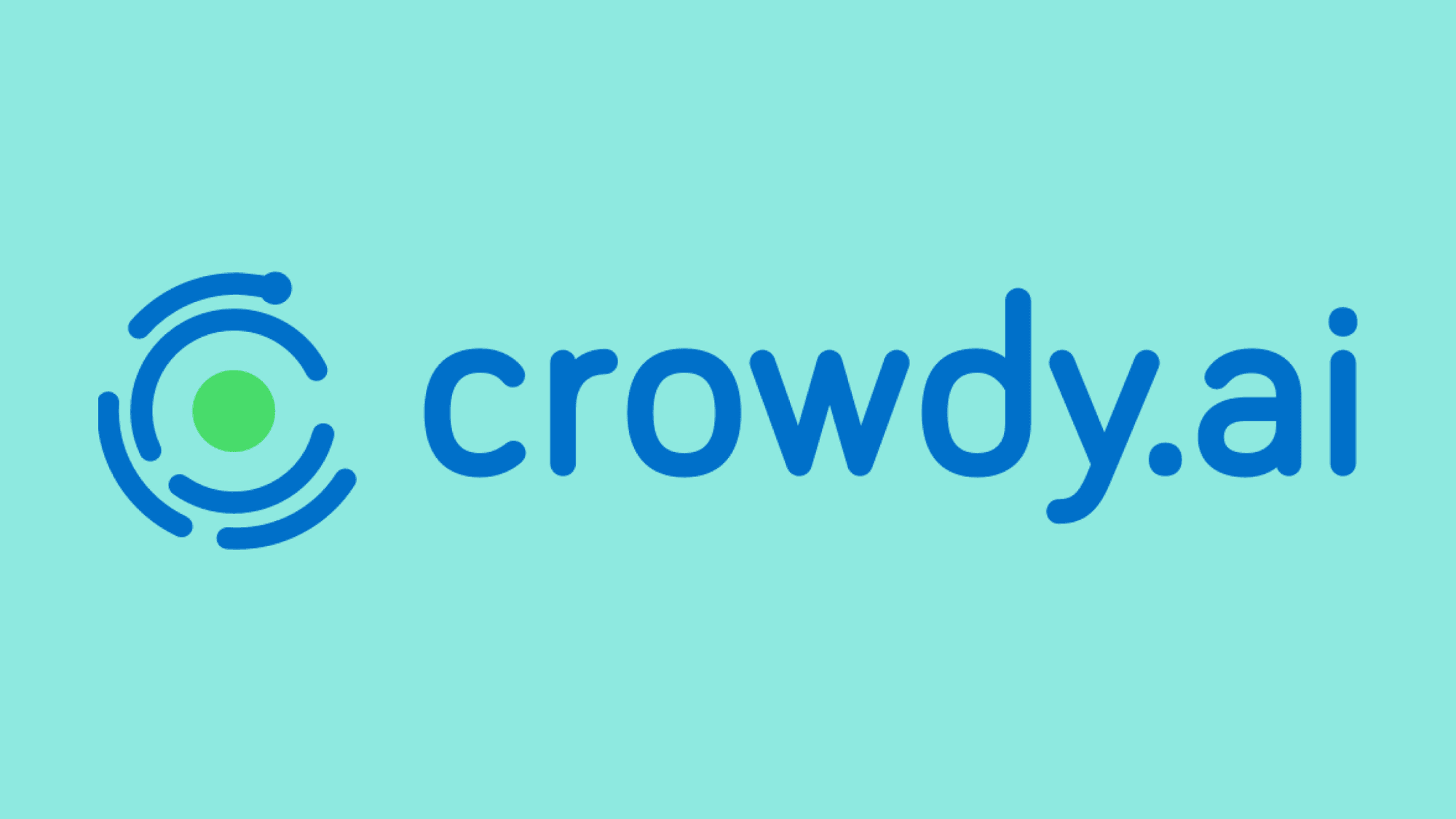 crowdy.ai (now usetrust.io) is a SaaS application that helps business owners maximize their conversions through the use of social proof, with tools such as testimonials, conversion notifications, reviews, star ratings, and many others. Demodesk played a key part in onboarding and activating new users, as well as helping out existing users that need customer support.‍

Thanks to the use of Demodesk, usetrust.io was able to decrease its monthly churn by 40% and increase its activation rate (signups to active app users) by 54%.

‍usetrust.io helps business owners maximize their use of social proof to increase their conversions and sales

Getting people to buy from you nowadays is becoming increasingly difficult since buyers would rather trust complete strangers than any paid marketing campaign you throw at them. However, you can use this fact to your advantage. The concept of social proof means that we look at the actions of others to make our own informed decisions, and usetrust.io helps businesses use social proof from their existing customers to win new customers. Their software helps companies create different types of social proof, including reviews, testimonials, star ratings, conversion notifications, news notifications, and more. On top of all this, they have a cookie consent tool to make your website ready for GDPR.

Founded in 2017, usetrust.io was born out of an idea – marketing automation without hiring a marketer. Their small team of 7 serves almost 220 customers from different countries all over the world. Before going public with their tool, the usetrust.io team launched a beta version of the app, which helped shape it into the tool that it is today.

usetrust.io customers include e-commerce owners, SaaS companies, agencies, consultants, coaches, and many other types of entrepreneurs. They all have one thing in common – a large base of satisfied customers and a need to show social proof on their websites.

Challenge 1: A large number of features, customers don’t know what to do after signup

When building usetrust.io, there was no compromise – it had to be the best social proof there is, which meant combining lots of different features in one app. However, users didn’t know which feature to use first and how to maximize their use out of all the available options in usetrust.io. There was a clear need for customer demos, but none of the widely available apps on the market did everything that was necessary.

They tried to solve the first part of the issue by having technical documentation ready that explained how to use the app, as well as a few videos for the most important parts of the dashboard. The problem quickly became apparent – keeping the articles (and especially the videos) up to date was time-consuming and expensive.

Instead, they turned to personalized demo videos for onboarding videos for each customer that requested them. During signup, every new customer got the option of a customized, one-on-one demo video through Demodesk, and 87% of them took this opportunity.

Each user got their personalized demo, outlining their own needs, and how to help solve their problems through usetrust.io. Ever since introducing Demodesk videos as part of the onboarding process, the users immediately knew which feature they needed in usetrust.io and how to use it for maximum effectiveness.

As mentioned, usetrust.io is a lean startup with just 7 employees. This means that there is no dedicated customer support or customer success agent, and many demos had to be handled by the company CEO or the marketing manager. Unfortunately, this also meant sharing their screens during the demo videos. As a result, many new customers saw the cusetrust.io staff’s email, Slack, and other notifications.

They used Demodesk’s virtual display to create a third screen just for their customer onboarding videos. As a result, the customers only saw a portion of the screen with usetrust.io in it and nothing except this screen. It was much easier to show demos without accidentally revealing sensitive information.

Ever since using Demodesk as part of their onboarding process, the crew at usetrust.io significantly reduced the number of canceled accounts every month, by as much as 40%. At the same time, the number of users who signed up but stopped using the app also went down, as the activation rate was raised by 54%. Simply put, both new and existing users finally found out how to properly use the app.

‍"I really don’t know how we gave demos through video meetings apps before. They are clearly built for video meetings only. Demodesk is built precisely for product demos and it does the job beautifully. This really is every customer success manager’s best friend. If you’re using some other tool for your onboarding, customer requests, and demos, you really should give Demodesk a try and never look back."

‍Interested to know how Demodesk can help your Sales & Customer Success Teams close more deals and avoid churns? Book a demo with us! 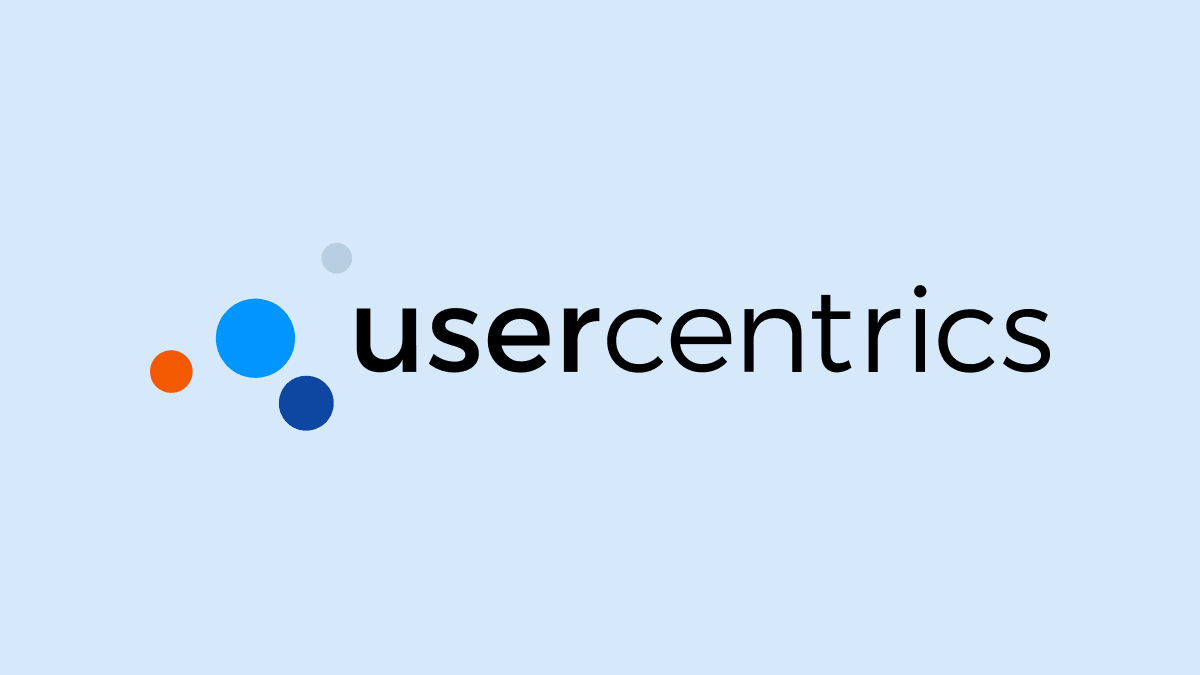 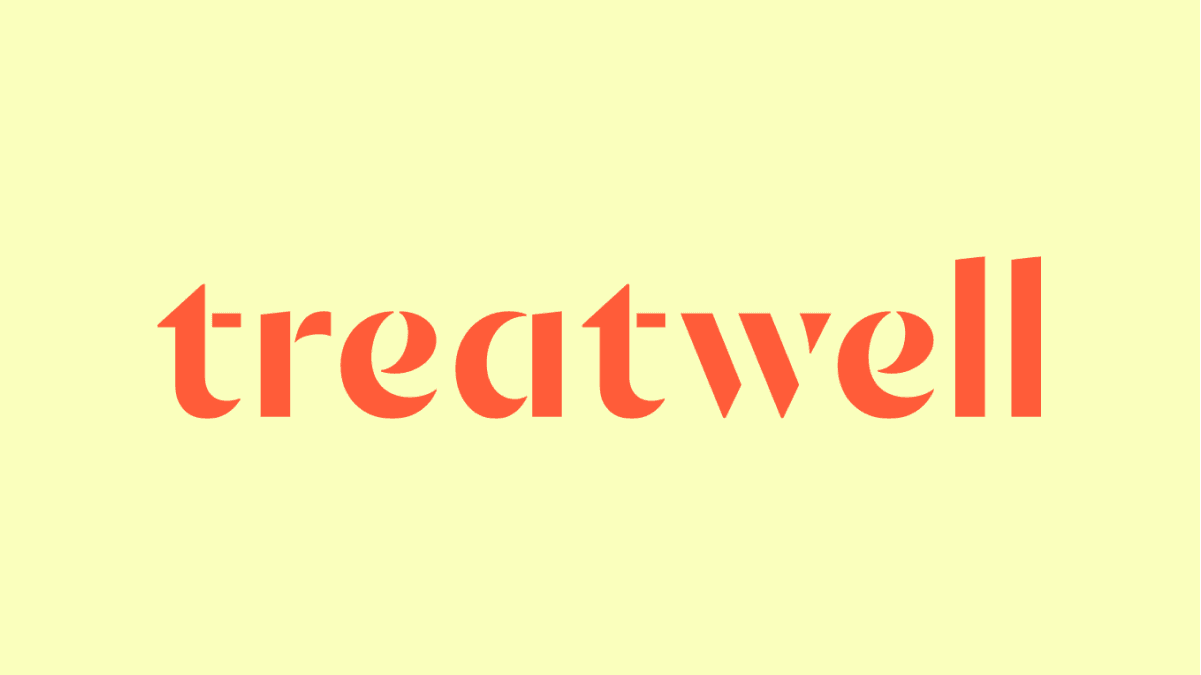 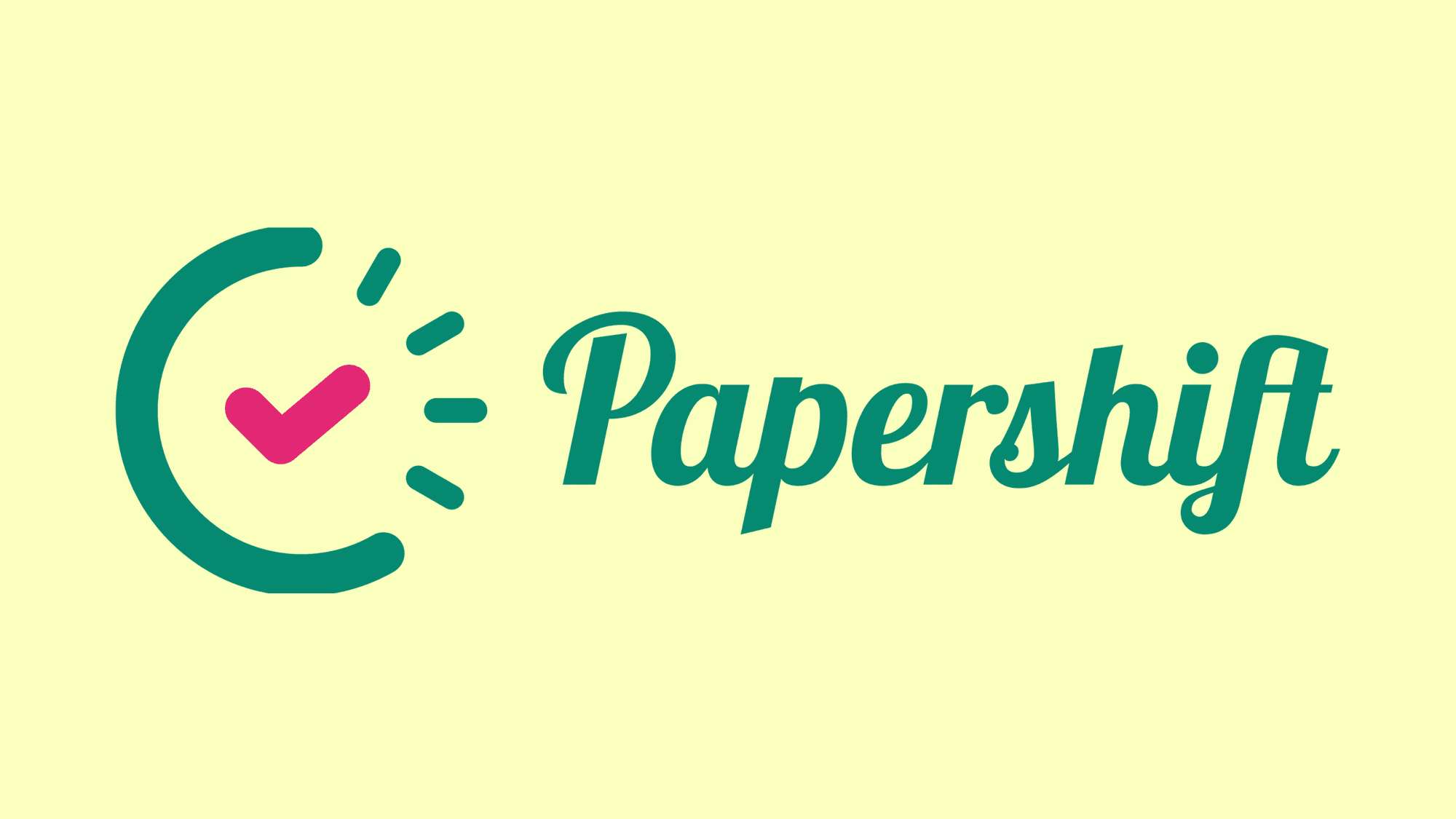 Thank you! Your submission has been received!
Oops! Something went wrong while submitting the form.

Thank you! Your submission has been received!
Oops! Something went wrong while submitting the form.
Platform
SchedulingMeetingsAssistantCoachingPersonasIntegrationsPricing
Resources
BlogLibraryCustomersReferralsSupport
Get started
LoginGet a DemoTry for freeSystem Status
Company
AboutCareersMedia
Legal NoticePrivacy PolicyPrivacy Policy PlatformTerms of Use
© 2022 Demodesk. All rights reserved.